Allenby is located north of Eglinton Ave W., between Latimer Ave. and Avenue Road, south of Briar Hill Ave. Named after Lord Allenby, a British World War I hero, this former village of elegant homes is a favourite with families with young children. A particular draw for many parents is Allenby Public School, which has an excellent French immersion program for students from grade 1 to 6.

One of the main attractions to the Allenby area is that it is very trendy with families that have young children. Allenby Public School has an excellent reputation, that was built because of its strong French Immersion Program for students in Grades one through six. This is a major draw to the neighbourhood and people clamour to get into the area because of the school.

The tudor style homes were constucted in the 1930's and 1940's and include a blend of two storey homes and bungalows. The average lot frontage is in the neighbourhood of 25 to 35 foot lots. Many of these homes have either mutual or private driveways.
Many of the homes have undergone substantial renovations with the intent of new homeowners to conserve the original charm and wood details. There has also been a lot of infill housing in the neigbourhood that take advantage of modern day amenities and with an emphasis on eco friendly design.

There is ample shopping and restaurants on Eglington. There is a host of fine clothing stores,shoe stores,and professional services, that are geared to the Allenby residents and their young families. There are ample coffee shops such as Starbucks and Second Cup within walking distance.

There is bus service on a regular basis on Avenue Road and Eglington Avenue that connects commuters to the  Eglington station on the Yonge-University subway line.
Drivers are only a short distance to the Allen Expressway and about fifteen minutes to Highway 401.
The distance to downtown by car to the financial  and entertainment districts is generally about a fifteen to twenty minute drive.

The North Toronto Memorial Community Recreation Centre is located on Eglington West. It boasts an indoor and outdoor pool, a gymnasium track, a walking track, weight rooms, and aerobic room and two aratificial ice rinks that are utilized as tennis courts in the summer. It is located beside Eglington Park which has a sports field, a wading pool and a baseball diamond.

Showing 3 properties out of 4 currently available on the market. 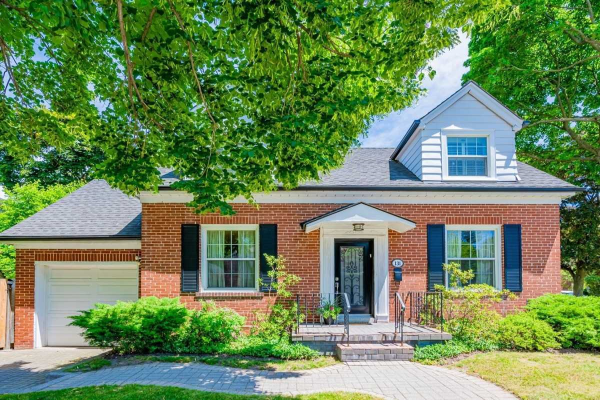 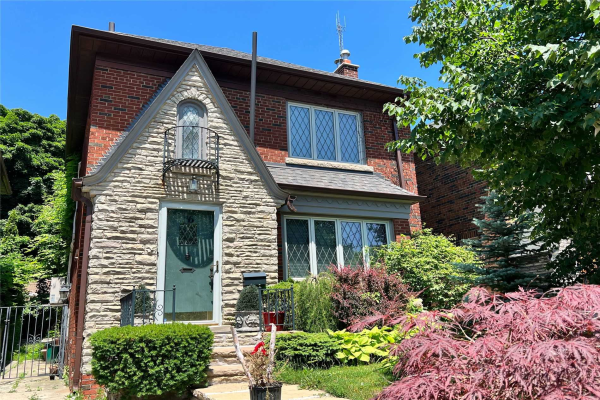